A treasure hunt is one of many different types of games with five or more players who try to find hidden objects or places by following a series of clues. Treasure hunt games may be an indoor or outdoor activity. Outdoors it can be played in a garden, indoors it can be played in a specific room, which would make the work of hiding the clues harder.

The treasure hunt as a group activity is attributed to socialite that “In the Treasure Hunt intellectual men were paired off with great beauties, glamour with talent. In the course of the night’s escapades anything could happen.

Treasure hunt widely famous in various group such as corporate groups, group of friend, for kids, students, or society in which someone hosted the activity to perform and teams been formed. The teams have to follow the rules been set by the host. 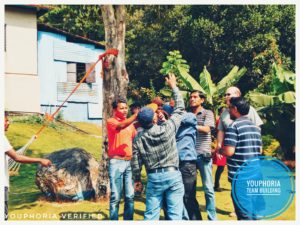 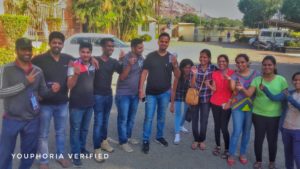 Treasure trails are a variation on the theme of a treasure hunt in which participants follow a set of directions and discover clues to help solve a puzzle en route. Trails may be on foot or use vehicles, including public transport. They may follow circular routes or be linear.