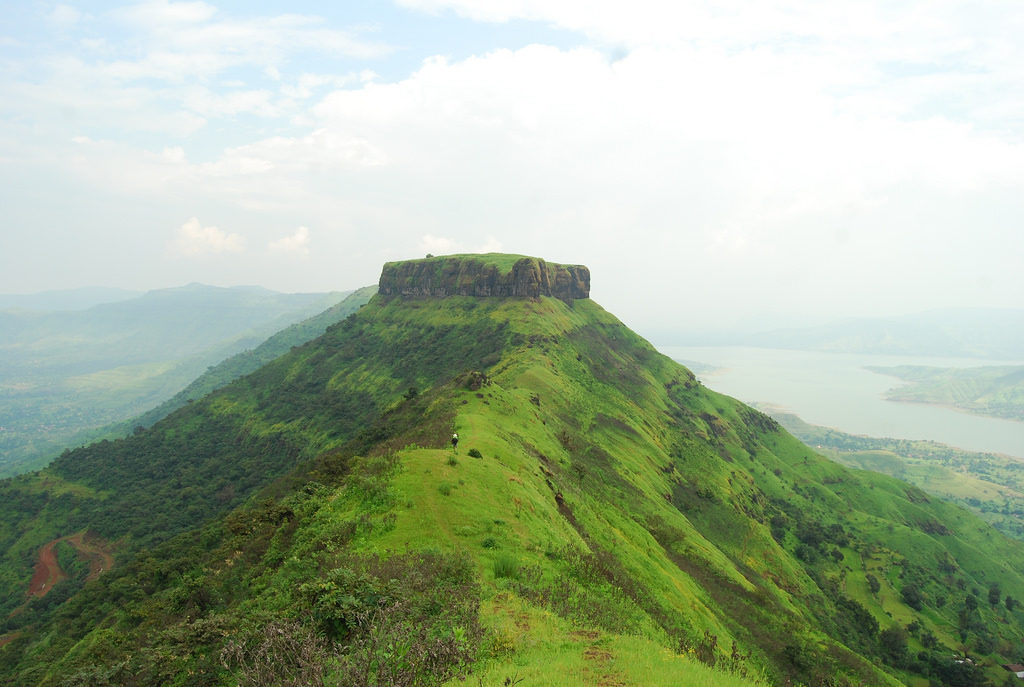 The difficulty level is Easy

We are sure that everyone will fall in love with the location and the weather..

This is a must & to do trek in your bucket list…

What to Bring / Things to Carry

Steel Plate and a bowl(Compulsory)

Also smoking and drinking of alcohols will not be entertained.